PRELUDE, whispering stories to your eyes

``PRELUDE, whispering stories to your eyes´´, is the first one of several projects to come under the name of: ``Ulrica´´. ``PRELUDE...´´ is an intimate story shown through the eyes of the Art Center's windows. For one month the german Art Center Kunstverein Jahnstraße in Braunschweig showed in 2017 an intriguing  art device that revealed someone´s memories of a woman. These memories were inspired in a Shortstory called ``Ulrica´´ written by the argentinian writer Jorge Luis Borges in 1975. Based in those magical lines, the artist recreated a cosy place were the random visitors could spy at night someone elses memories of a woman he only met for two days. 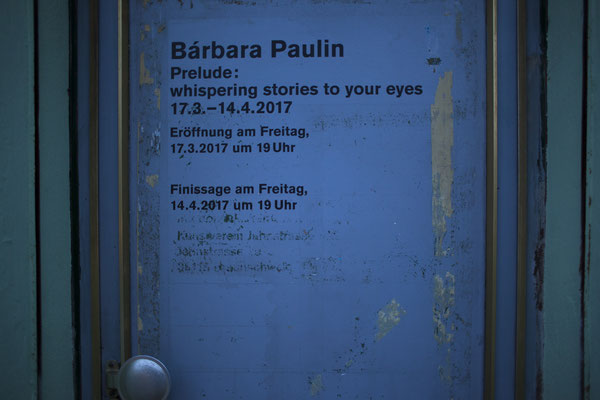 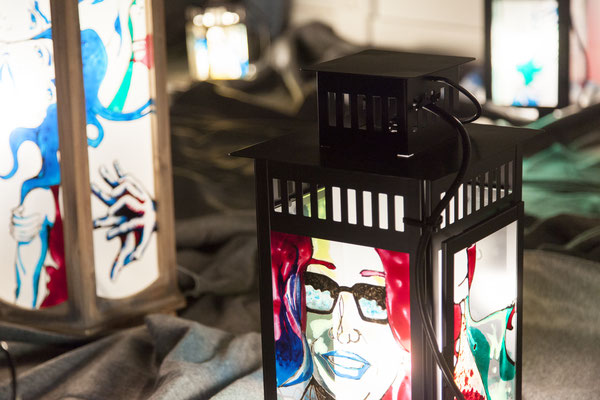 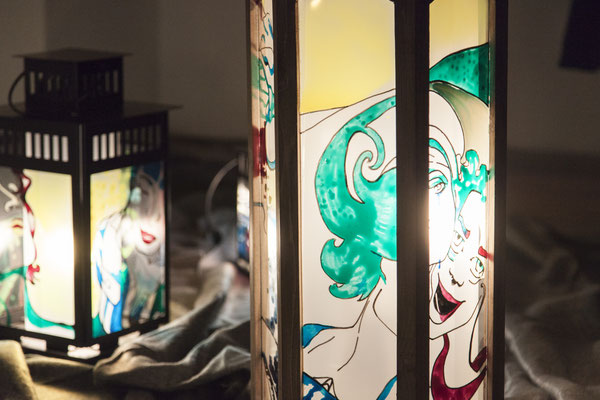 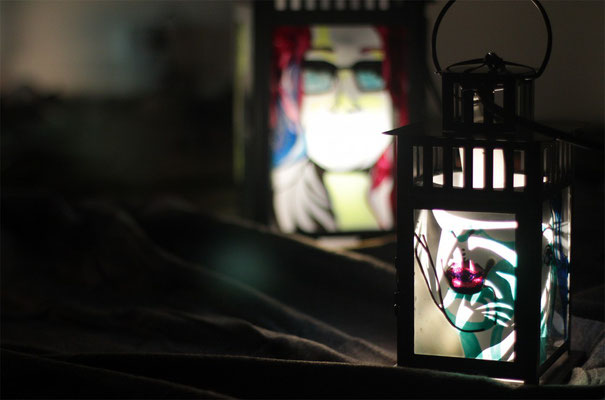 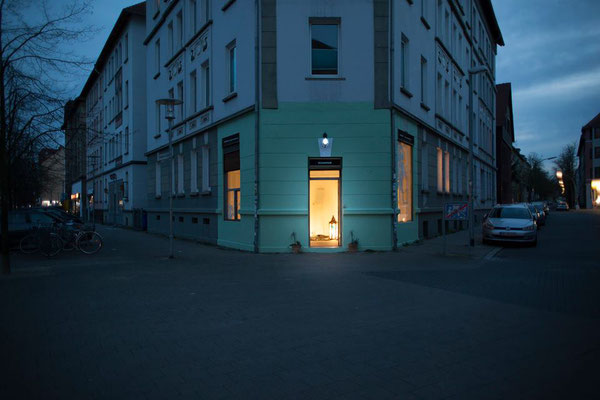